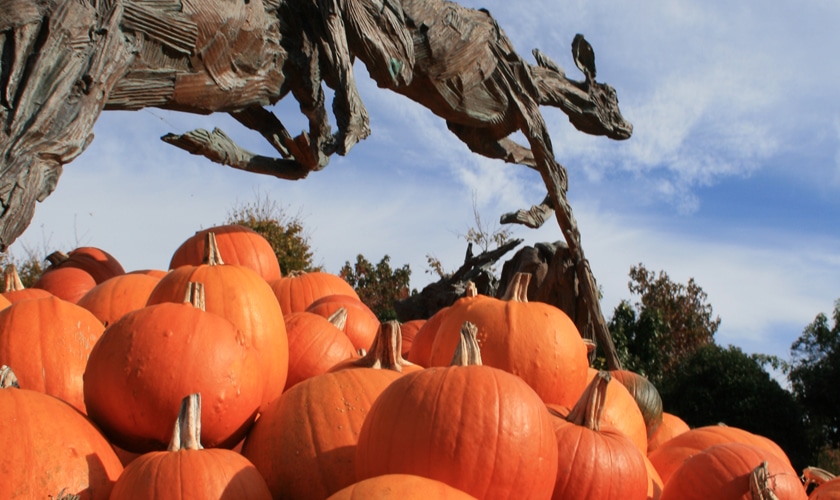 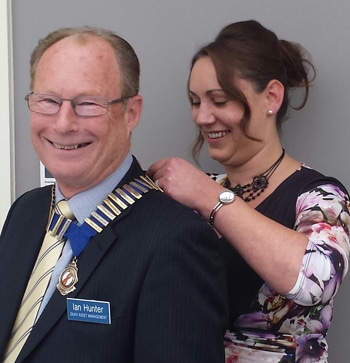 Last Month was our Chairman’s Handover and our immediate past chairman Katie Young presented our New Chairman Ian Hunter his badge of office.

We are also delighted that Nick Phillips of Barclay Phillips Architects is taking on the roll as Vice Chairman.

He achieved everything he strived for, and finally, after dogged determination launched British Mediterranean Airways.

We were all spellbound by his amazing achievements.

This month’s speaker is Captain John Myers. After Flying Hawker Hunters and Buccaneers he joined the Red Arrows and flew as Team Leader 1981-83.

On leaving the Air Force he joined Flight Refuelling (Cobham) and eventually retired as Director of Flying Operations. He is also a driving force in the animal rescue charity “Waggy Tails”

We look forward to seeing you and your guests at this month’s luncheon on Friday 20th October.