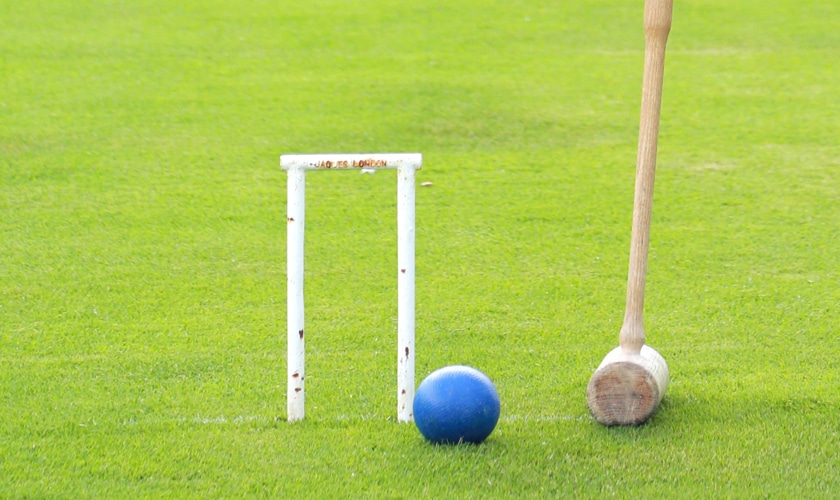 Last Luncheon Before the Holidays

Summer is well upon us, and a little rain is good for the garden and the soul!! Our next luncheon is on Friday 21st July. This year we are trying to resurrect the August Sailing Day from Lymington. There are a number places left for this event, if interested please confirm by Monday 17th July.

The September luncheon on Friday 15th is our “Chairman’s Handover Luncheon”, when Ian Hunter our existing Vice Chairman will take over the full roll as Chairman.

The June Luncheon was much enjoyed by those who played Golf or Croquet as well as those who attended the luncheon. The Champions of the Croquet were: Rosemary Penn-Newman and Laura Trapnell who won the “Alexander Keen Plate”. The Champion golfer on the Day was Paul Davies, a guest of Kevin Stansfield, who won the “Terry Holler Trophy”

Looking forward to seeing you on the 21st July.