Special Operations Will Get Us Through January 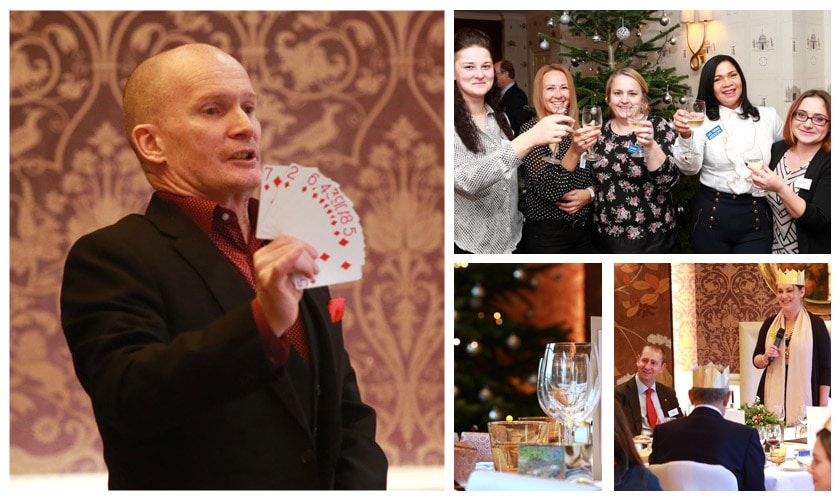 Happy New Year to all! I am sure you will agree that the last luncheon was a magical end to 2016. The entertainment from Peter Wardell had us all amazed and in fits of laughter, even those who were pickpocketed! You can see all the photos by Deep South Media in the gallery.

I hope that you all had a thoroughly enjoyable Christmas and are looking forward to the year ahead, beginning with our next Luncheon on the 20th of January 2017. We will be joined by Eddie Neylon to share the next chapter of his tales from his days when he was known as ‘Charlie Delta Foxtrot’. Eddie will be entertaining us with some serious and funny stories relating to his time as part of the NATO special operations.

I look forward to seeing you and your guests at the next luncheon.

Our Guest in January is Eddie Neylon. 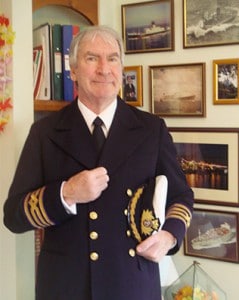 Eddie has been an Officer with the world’s Navy’s since 1968. Mainly with the British Merchant Navy but also working closely with other agencies.

He holds honorary ranks in the world’s Navy’s for his work in technically advancing the submarine rescue systems and for their operational readiness.

Being made responsible for the NATO Submarine Rescue System since 1990 Eddie and his team of engineers developed the ‘state of the art’ rescue equipment, and, following intensive training it is now used by most of the naval forces around the world.

Employment Law and Brexit – A Look into the Crystal Ball.

Darren will be talking about his experience as an employment lawyer and how the dynamics of the laws to protect employees’ rights have changed recently, with a particular look to the future and what impact Brexit is likely to have on employment law.

Darren is an employment law specialist with nearly 20 years of experience and has been recognised in both the Legal 500 and Chambers &amp; Partners for his legal skills.

He advises on all areas of contentious and non-contentious employment law for a wide range of employers including large public listed companies, universities, housing associations, local authorities and SMEs. 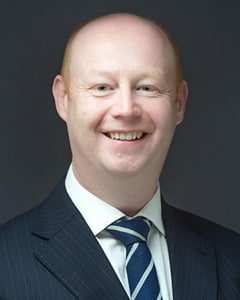 As a litigator, he is a very experienced strategist and negotiator.  Darren is also well known for his regular broadcasting and commentary on employment law either through his blogs or seminars. Darren’s work includes advice on complex disciplinary, dismissal and grievance processes; redundancies, restructuring and collective dismissals; TUPE; appointment and termination of senior executives; discrimination, diversity and equal opportunities; Employment Tribunal litigation, mediation and dispute resolution; High Court litigation and enforcement of restrictive covenants; and trade unions, collective disputes and industrial action.

Darren is a member of the Employment Lawyers Association and speaks fluent French.  When he’s not at work, Darren is a keen mountaineer, cyclist and rugby fan.