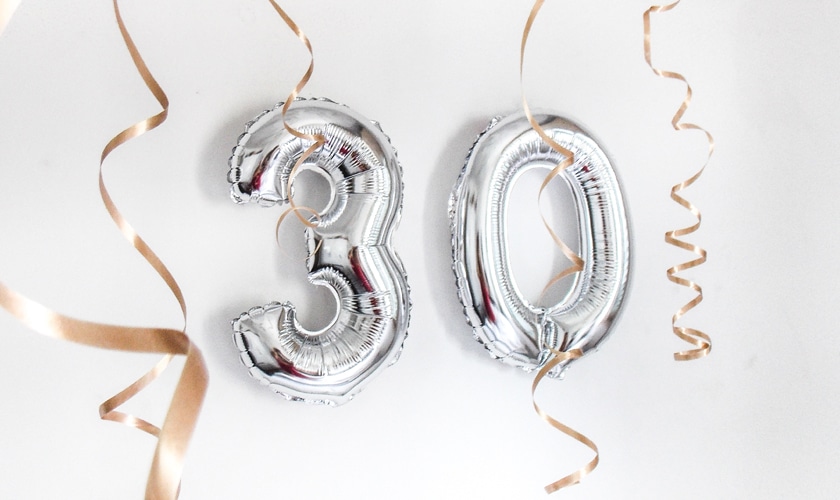 What were you doing 30 years ago? Here are some momentous events from 1989…

This November in 2019 we have finally reached another goal in our Association – our 30th Birthday !!

Our Guest Speaker for the day will be SALLY TAYLOR MBE, BBC Southern News Presenter. We also on the day will look to raise some money for her Charity “Simon Says”

We will auction off some interesting products, and raise some money at the table via a raffle on the day.

Please note the Reception is at 11.30am in the Lake Suite, so please be there early for your first drinks of the day. We will go into lunch at 12.20pm prompt. 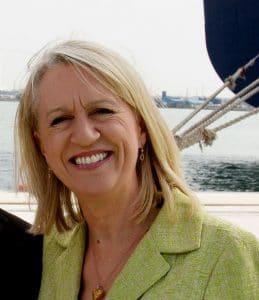 Sally has presented South Today, the flagship news programme of BBC South, since 1987. She also writes a weekly column in the Southern Daily Echo. She had a Saturday morning show on Radio Solent for many years until February 2011.

In 2005 she was awarded the MBE (Member of the Order of the British Empire) in the Queen’s Birthday Honours List for her services to Regional Broadcasting. In October 2015, she was awarded an Honorary Doctor of Letters degree in recognition of her work in broadcasting and with local charities by the University of Winchester. She is described as a “top notch journalist and someone you can trust to tell you the news without fear or favour”

30 Photo by Marina Lima on Unsplash