An Oceanographic Officer in October

The next luncheon is on Friday 19th October.

Our speaker for the day will be Commander John Sephton, who has spoken to us before, on the subject of Conflict in the Workplace, in July 2017.

Prior to John starting his own consultancy business 10 years ago he served as a Royal Navy Officer for nearly 27 years.  At short notice John has kindly agreed to talk to us about his career in the Royal Navy with reference to events of the times, as well as a brief take on Lord Nelson and the Battle of Trafalgar; the 213th anniversary of which is on the Sunday following our lunch on the 21st October 2018.

Our next two luncheons are:

Friday 14th December, Christmas luncheon with a comedian as our guest speaker. 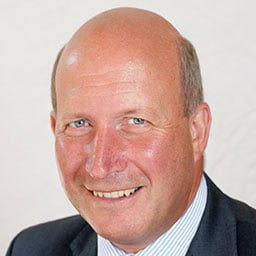